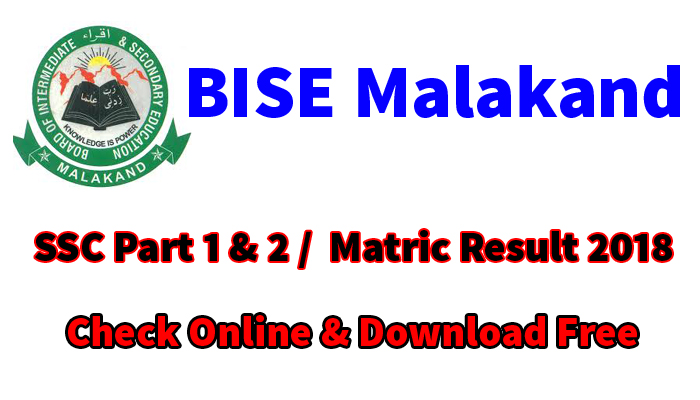 You can also visit official website of bise malakand from where you can check online Malakand board Matric SSC part II position holders list 2022. You can also find information of class 5th, 8th, 9th, 10th and first year, second year.

The detail of Top 3, Top 10 and Top 20 position holders are categorized as follows:-

Write Your Roll No and Class Name, If You Want to Get Online Result 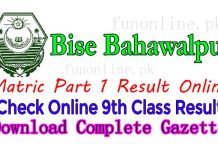 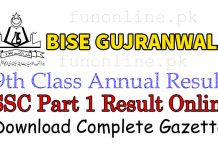 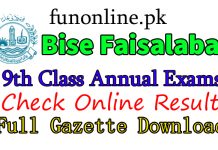 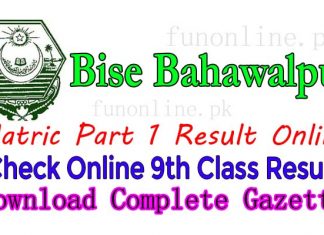 Bise Bahawalpur Board 9th Class Result is Expected to Announce on 19th September 2022 Board of intermediate & secondary education, Bahawalpur is going to announce...

Director general health services Punjab has issued the notice for admissions in dispenser class 2022. All the students who have done their matric with...