Maryam Nawaz Sharif is a Pakistani activist and daughter of the current Prime minister of PakistanNawaz Sharif and Kalsoom Nawaz.

Maryam was born in Lahore, Punjab province. After graduating from Convent of Jesus and Mary school, she initially went to medical College but later continued her postgraduate studies at Punjab University and earned a Bachelor’s degree in English Literature. Her claims to hold a Masters degree in english Literature and a doctorate in Political science have been under suspicion. Since 2011, she has been active in the politics, and currently serves as an aide in the Muslim League (N)

Maryam belongs to the Sharif family of Pakistan She is the granddaughter of the industrialist Muhammad Sharif, the daughter of Nawaz Sharif and the niece of Chief Minister Shahbaz Sharif. She is married to Captain Safdar. Maryam has two brothers, Hussain and Hassan and a sister Asma who are not politically active she also has three childrens. Her cousin, Hamza Shahbaz Sharif is a member of National Assembly.

Maryam holds a Bachelor’s degree in English literature. Her claims to hold a Masters degree in English Literature and a doctorate in Political science have come under suspicion, with some dismissing them as fake degrees. Maryam Nawaz has since 1997 been the chairperson of Sharif Trust.

She announced her intention to participate in politics to assist her father in November 2011. She is now a worker of PML-N. In the April 2012 article in Newsweek Pakistan Maryam Nawaz was described as the new face of the PML-N political party. Her role in politics has often been portrayed and criticized as a representation of dynastic politics in Pakistan.

In November 2013, Maryam was appointed as the chairperson of Prime Minister’s Youth Programme and took responsibility for coordination, management, finalization and supervision of the implementation of the program. The program includes Fee Reimbursement Scheme for underdeveloped areas throughout the country for the encouragement of students. She said about the program that the “focus of this scheme is to chisel and brush up the latent talent of the youth of the country and also to provide equal opportunities for acquiring higher education to the students of underdeveloped areas”.

However her appointment was called into question and cited as an example of rampant nepotism by the opposition parties, especially the PTI. Zubair Niazi, a local leader of Pakistan Tehreek-i-Insaf took the matter to Lahore high court On 23 October 2014 where Justice Syed Mansoor Ali Shah ordered the administration to force her to resign. During the hearing, deputy attorney general Amir Rehman presented her academic credentials but withdrew them after failing to answer a query whether the Ph.D.

Degree was actual or honorary. He claimed that the details presented before the court had been collected from the internet. Justice Shah also expressed astonishment over the combination of her claimed degrees –an M.A. in English Literature) followed by a doctorate in Political Science. 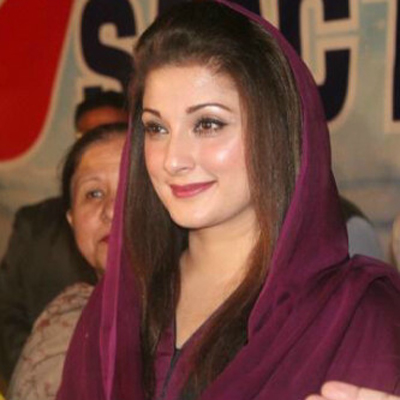 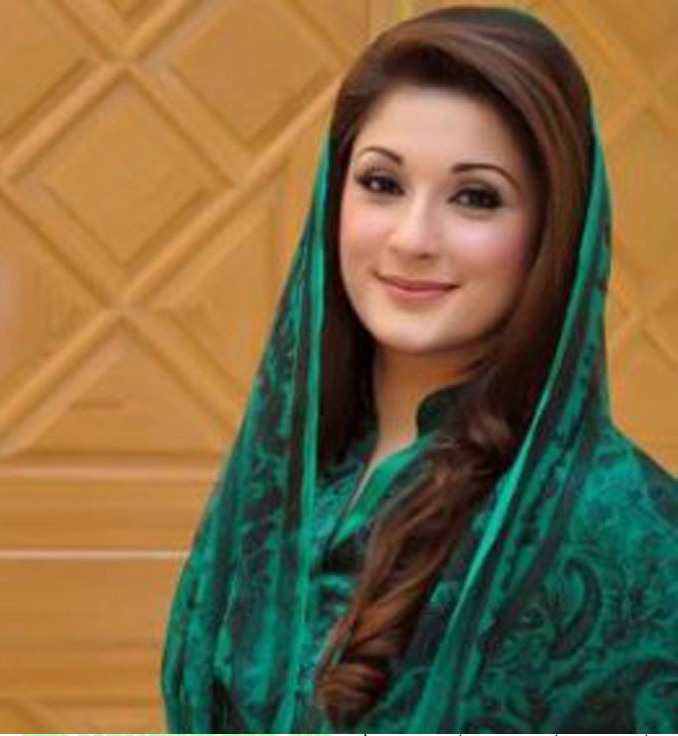 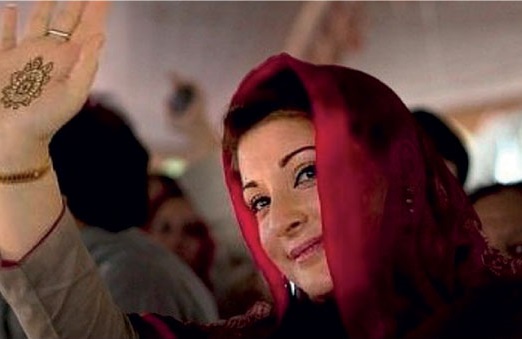