Madiha Shah is famous film & tv actress in pakistan. she was born in 1970 in lahore. Her nick name is robina butt. She starts her career in 1989 and now at this time she is in film industry. She is film actress but worked in many dramas in pakistan like suraj k sath sath. She is also works in stage dramas.

She Recently Married to a business man belong from canada named by javed iqbal. his business is settled in pakistan, canda and other contries. 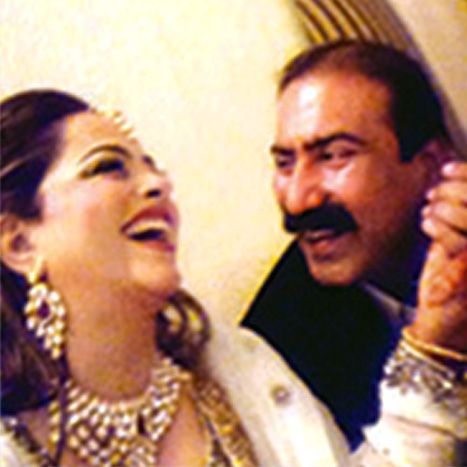 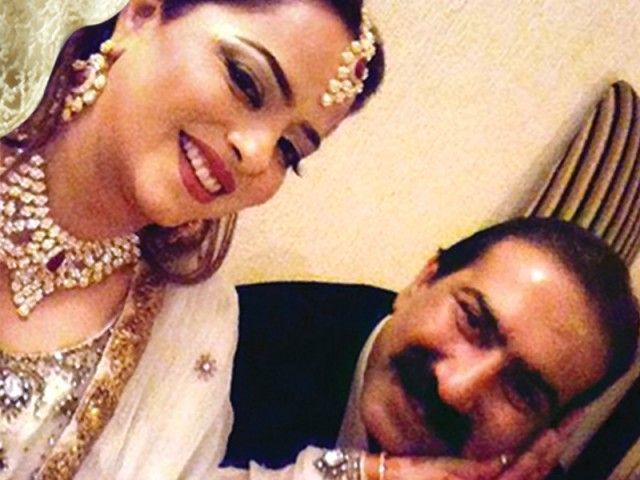 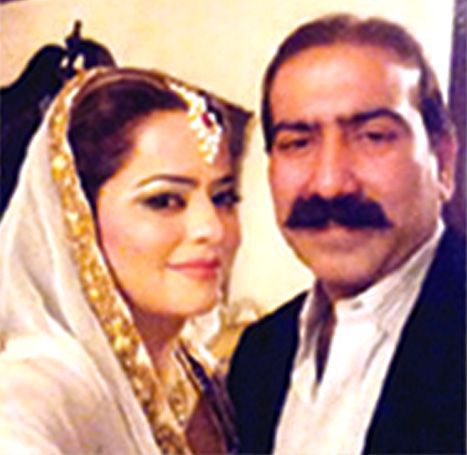