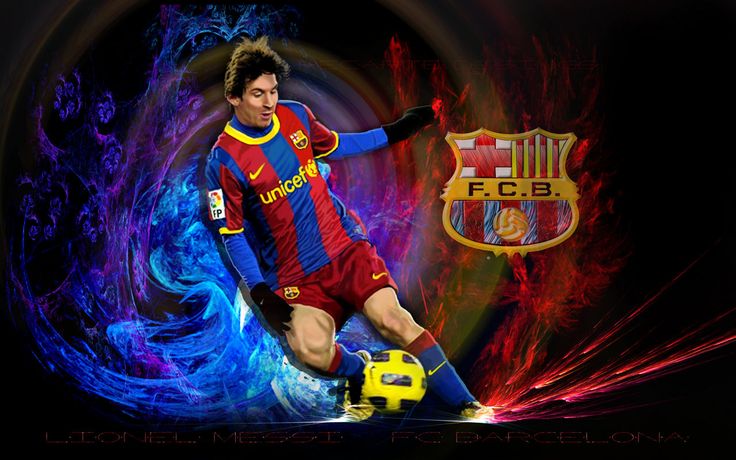 Lionel Andrés “Leo” Messi Cuccittini Was born on 24 June 1987. Messi is an Argentine professional footballer who plays for Spanish club FC Barcelona and the Argentina national team as a forward, and is also the captain of the national team. 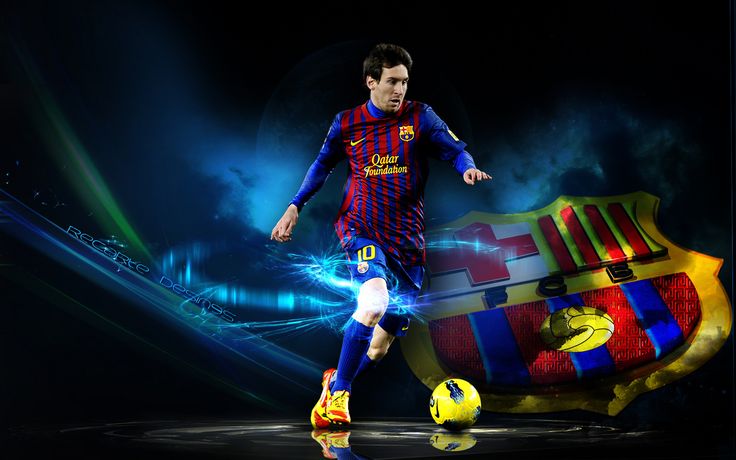 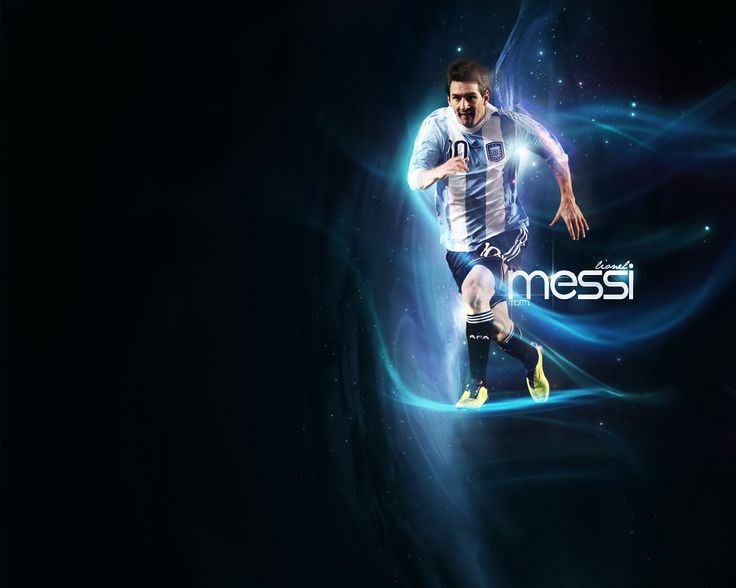 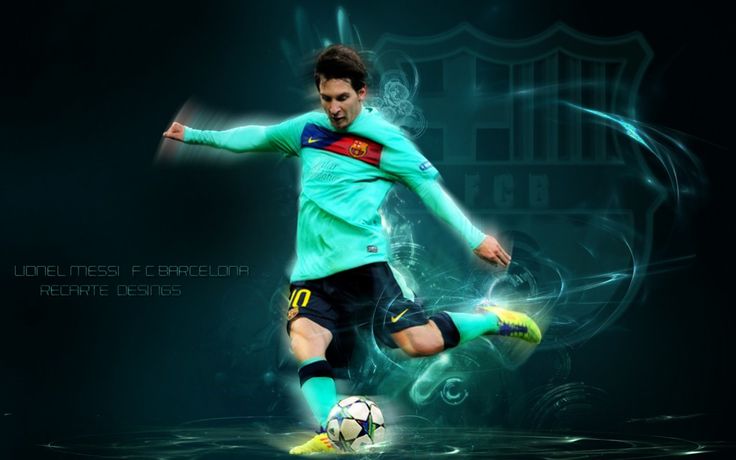 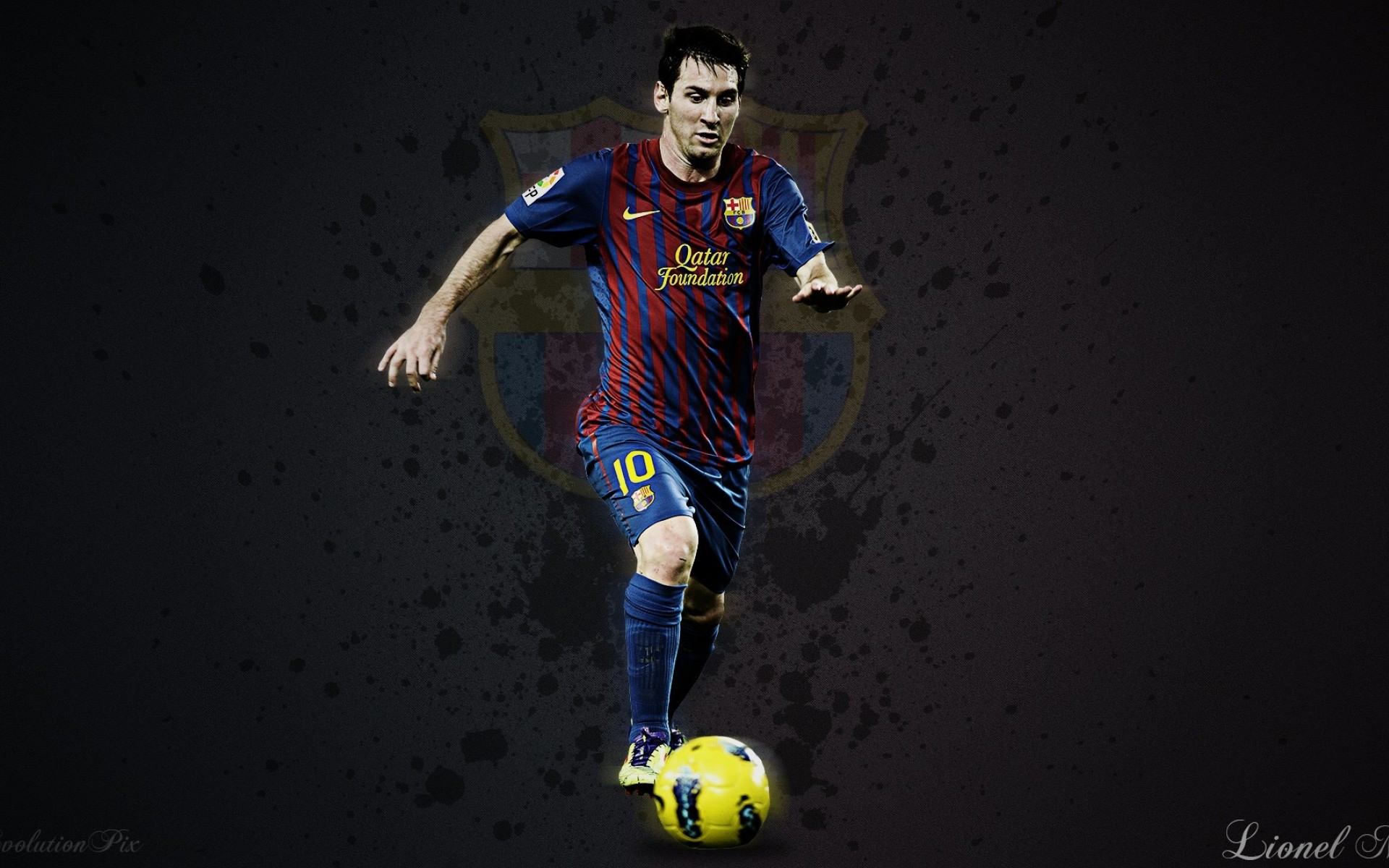 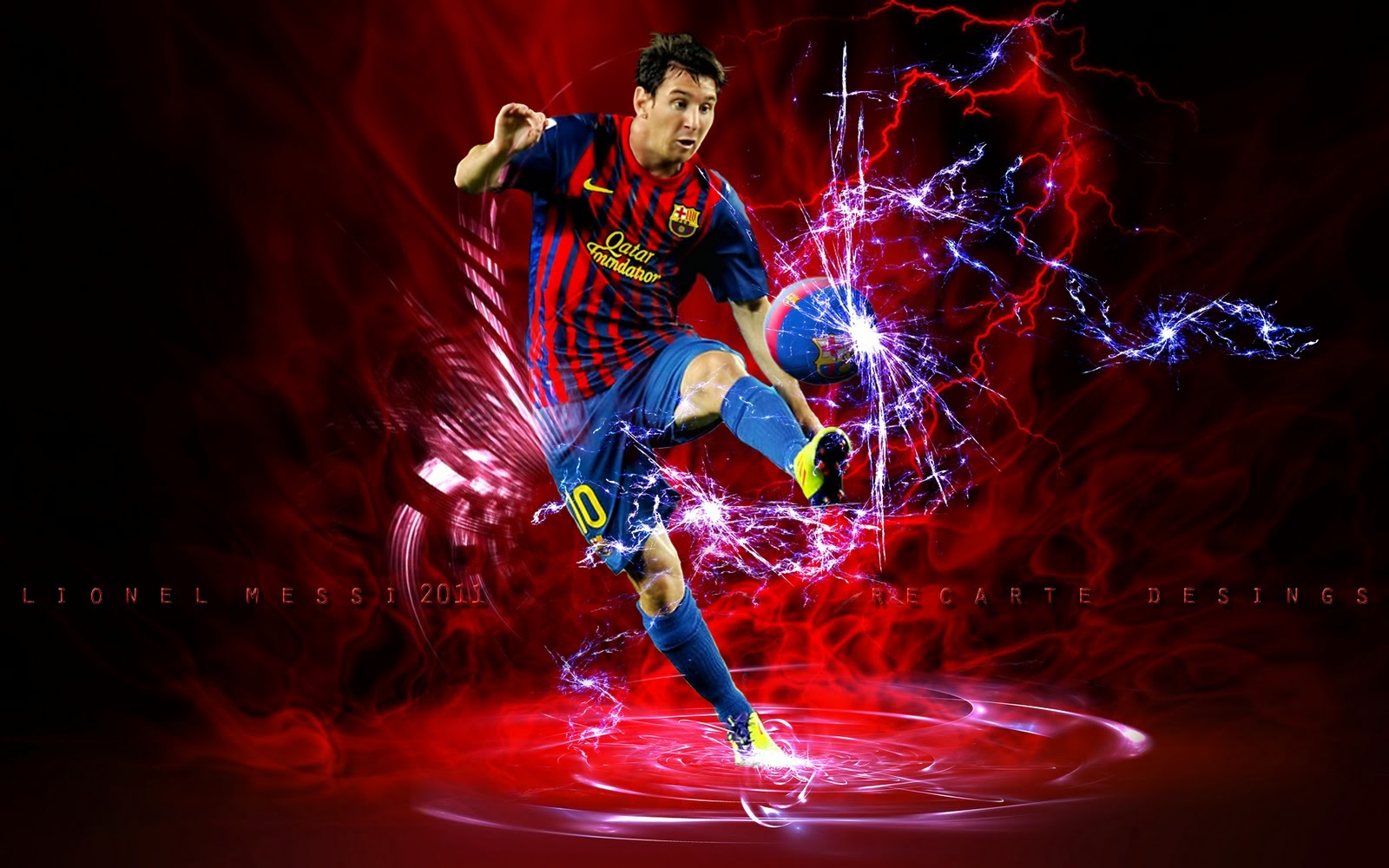 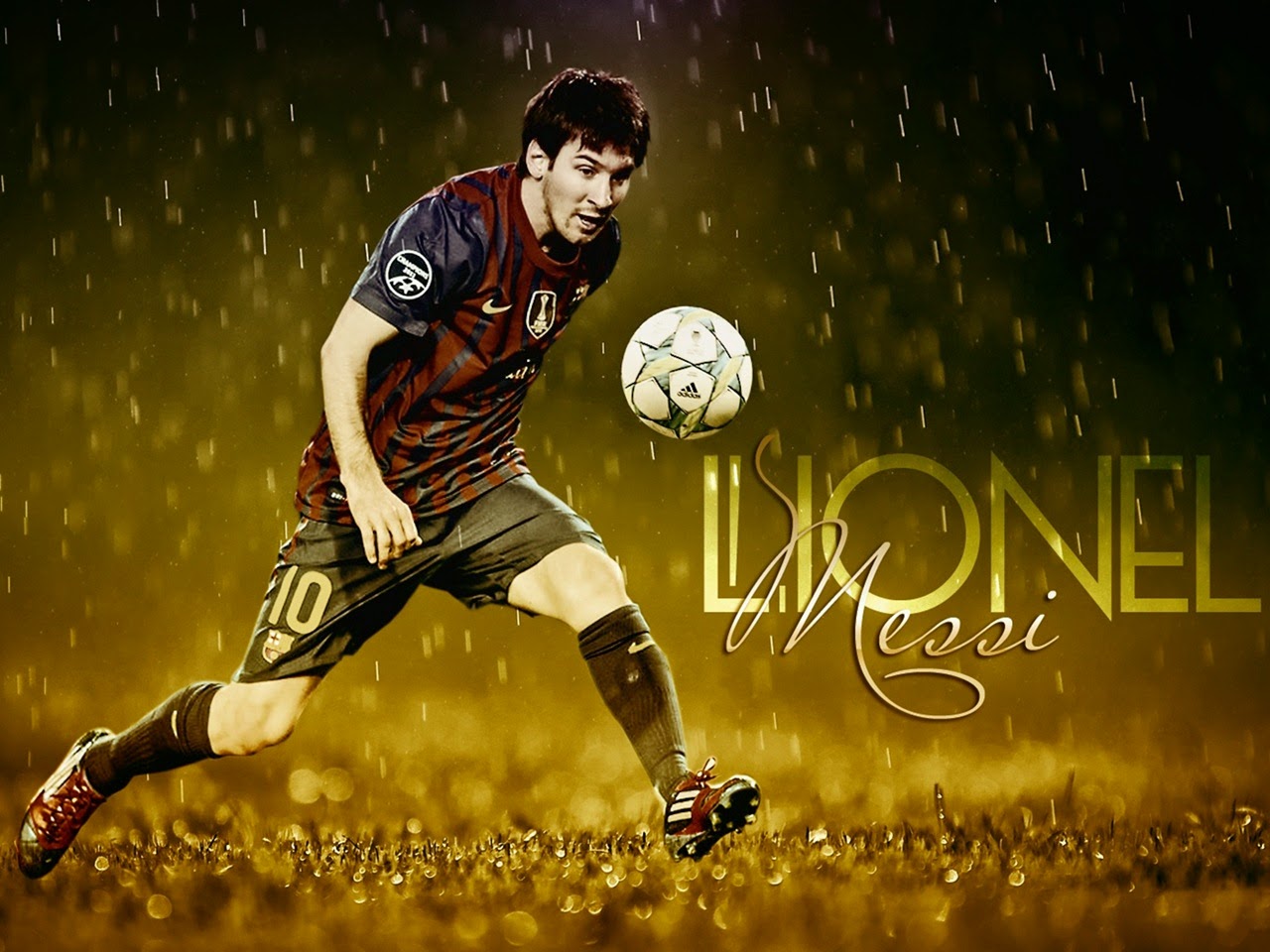 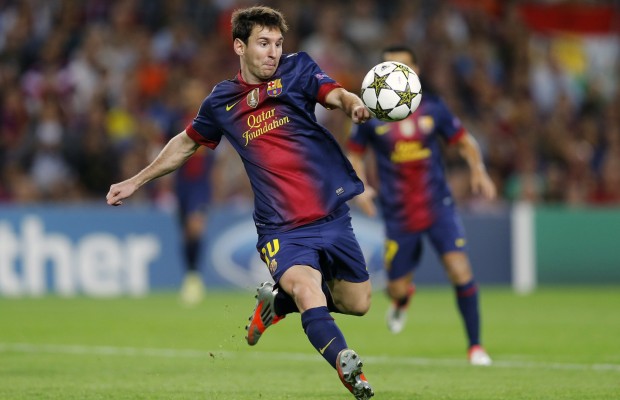 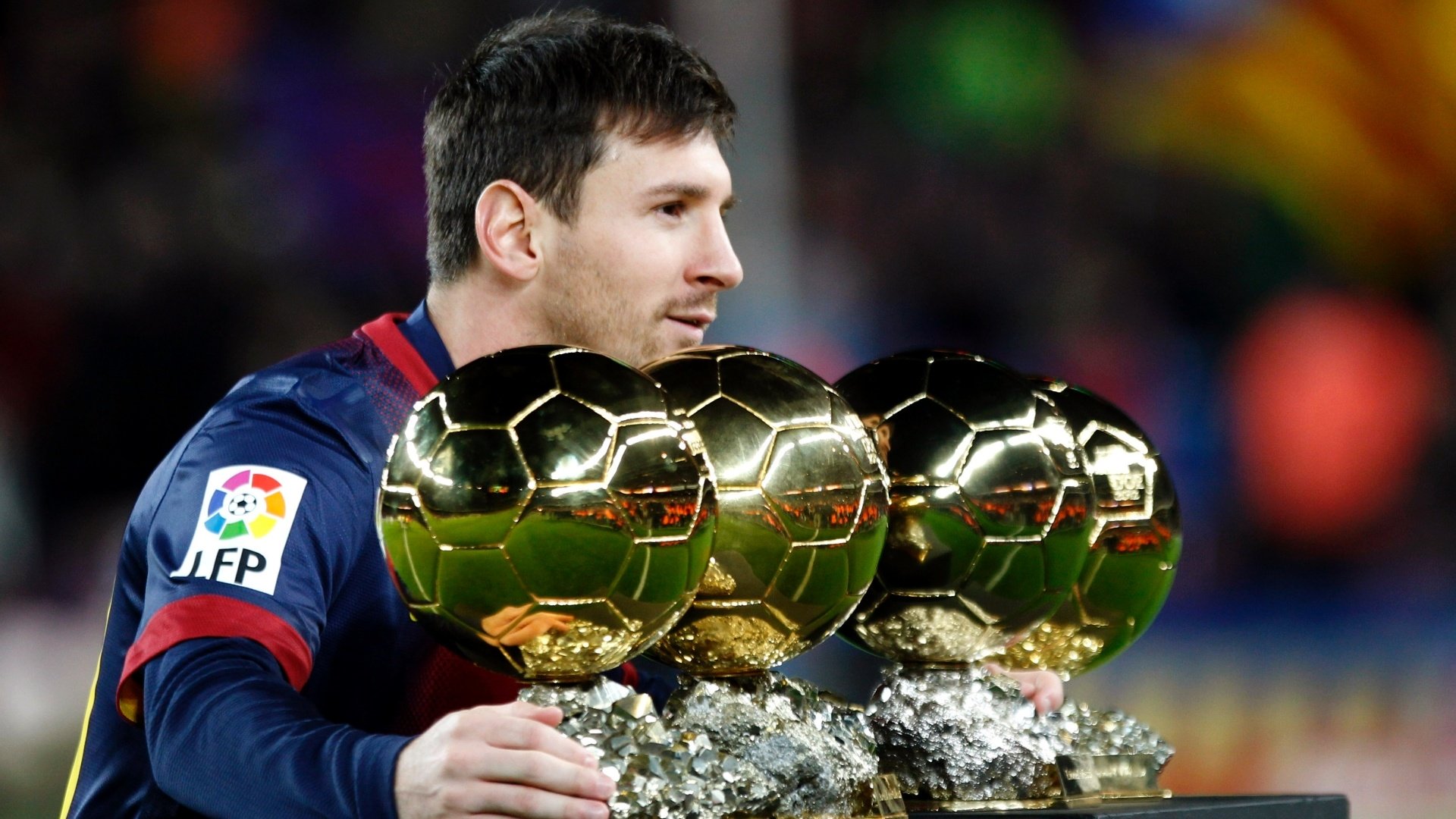 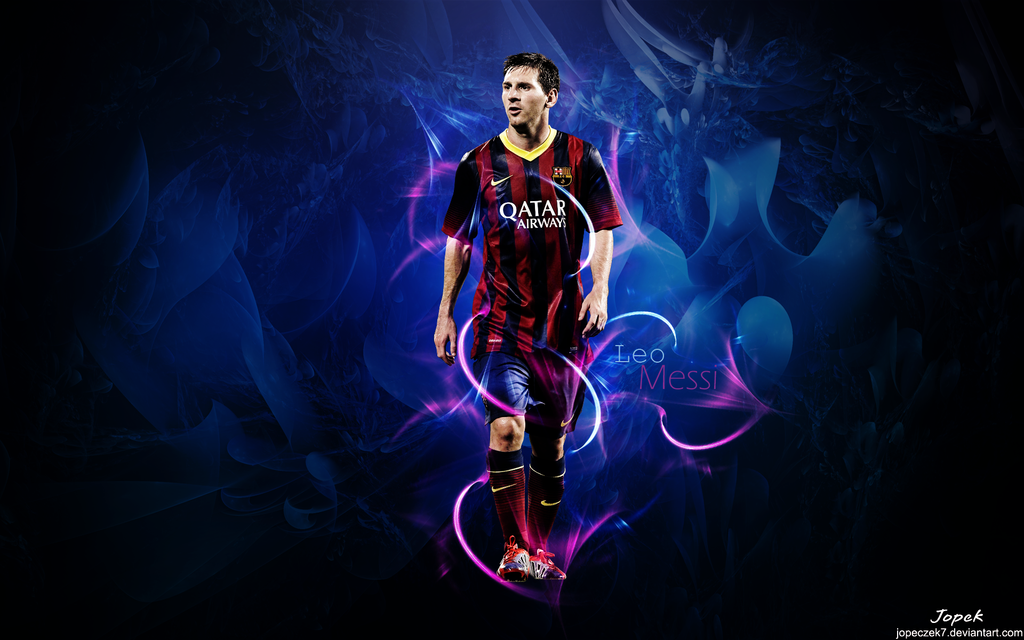 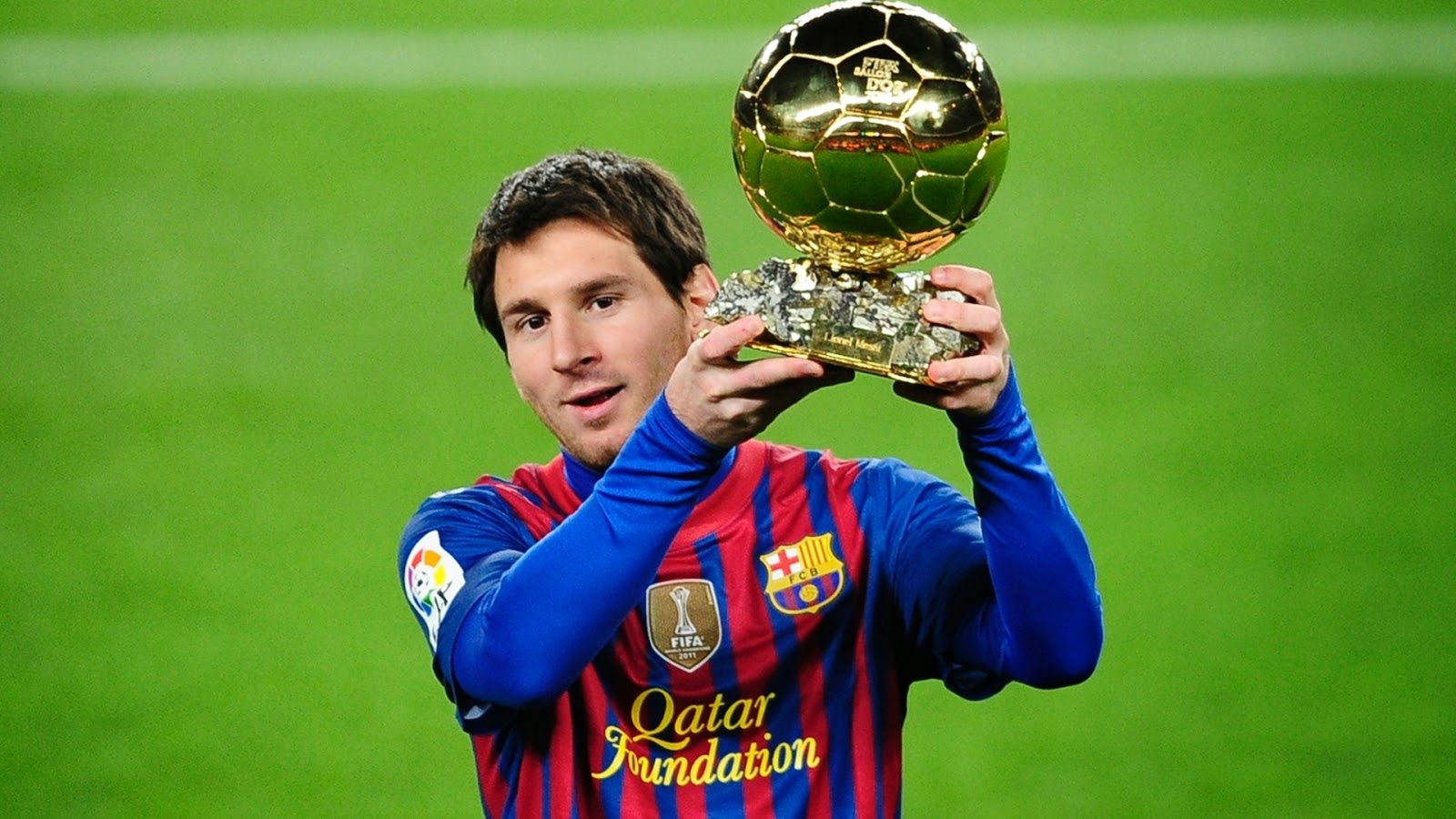