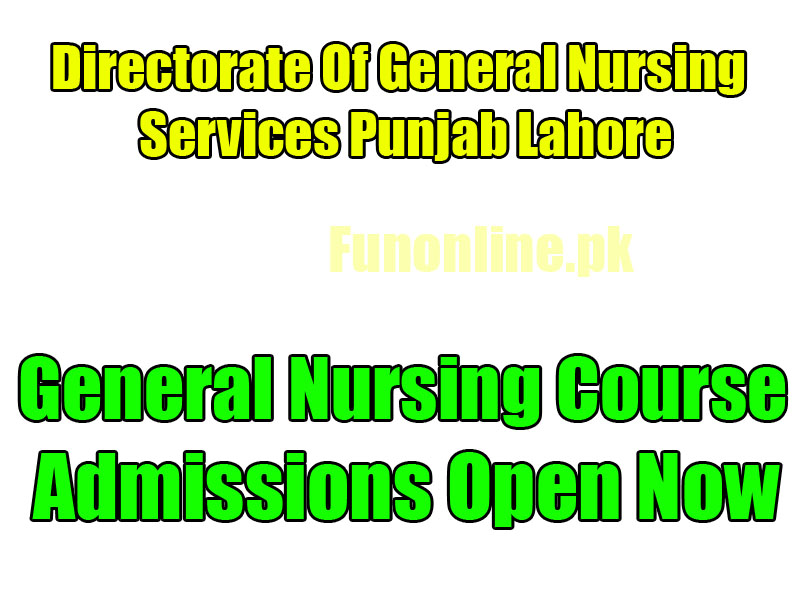 20 additional marks will be given to Hafiz e Quran.

How To Apply For Nursing Admission 2022

General Nursing admissions 2022 to 2025 forms can be collected from regional offices of the Directorate of general Nursing and the Last date to submit your application form Is 18th October 2022. After the deadline forms will not be considered as legal forms. Incomplete or overwritten application forms will not be received. Mention in the admission form in which quota you want to get admission.

Scholaships will be given to the candidates who will get admission in general nursing but if somehow a candidates leaves the diploma the scholarship should given return to govt finance. After completing the course every student should do service in any govt institute. 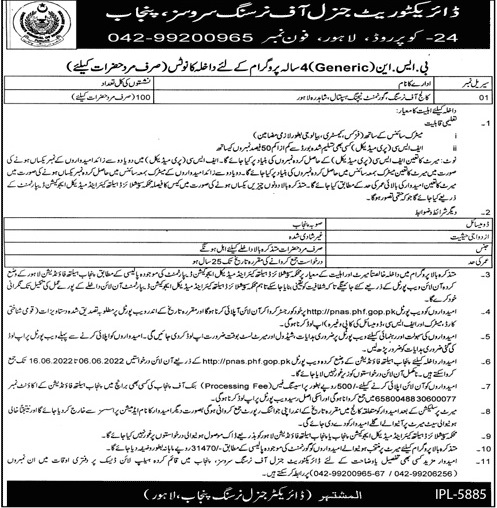 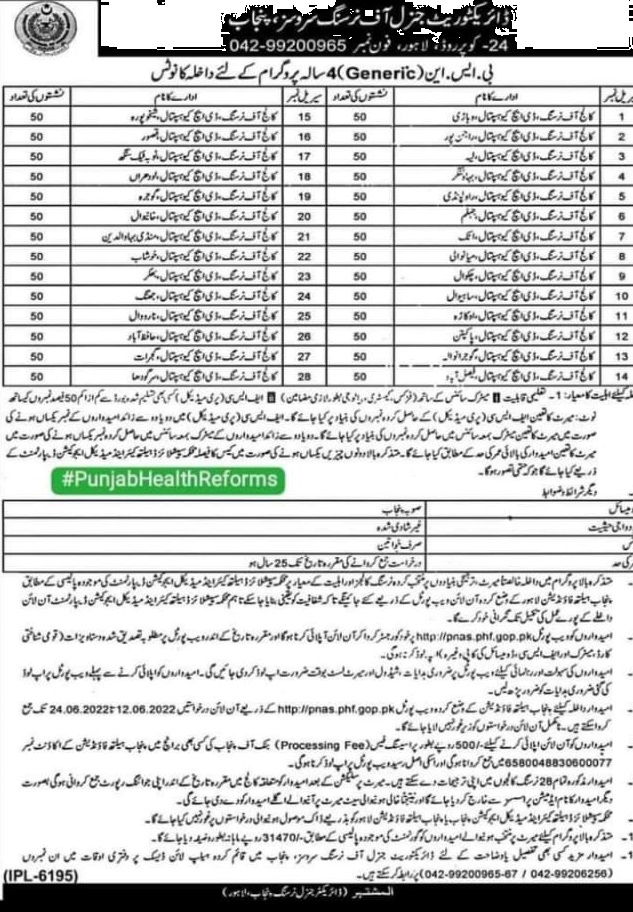 Directorate General Nursing Punjab is the institution that deals with all the affairs pertaining to the nursing professionals in Punjab. The primary functions of the Directorate are to update the skills, knowledge and competence of nursing professionals and reframe the service structure and rules for the nursing cadre. It is also important to initiate modern technology and methods among the entire nursing cadre including improvement of standards of nursing services, nursing education and quality care of client. The Directorate also evaluates improvement and expansion in the infrastructure and learning resources in the health sector and is trying to achieve all the objectives pertaining to the nursing profession according to international standards.

General Nursing admissions 2022 are open now in various hospitals and institutes of Punjab. All the hospital name and city is written below. You can check whether either your hospital in which you are going to apply is in list or not. 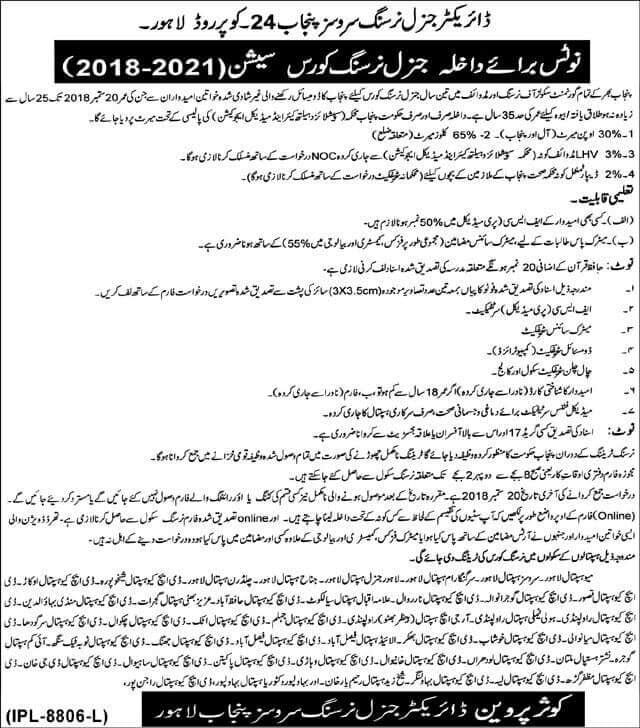 how to apply for nursing college 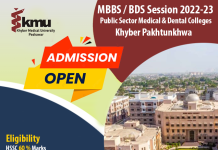 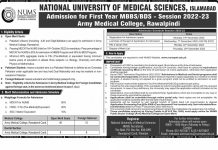 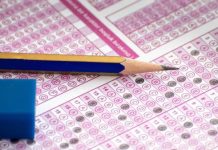 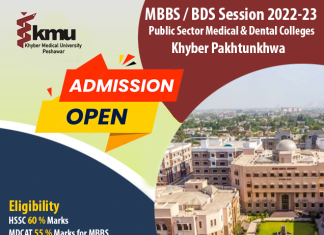 All the candidates who have applied for Dispenser Admission 2022-2024 can check their merit lists online on webstudy.pk for selected and rejected candidates. Many...